Is Your Café Getting Left Behind in the Cold Brew Trend?

Is your café selling cold brew?  If not, you’re missing out on a ton of demand and revenue.

According to research group StudyLogic, reported in Bloomberg, sales of cold brew alone increased 80% from February 2016 to February 2017 while traditional coffee beverages increased by only 1.5%.  Fortune cites Mintel’s estimate that the trend grew by nearly 340% from 2010 to 2015.

Along with ready-to-drink products, the cold brew market is worth nearly $2 billion in the U.S.  That’s not to mention how it significantly impacts other markets.

Because cold brew takes two to three times more beans to produce than other brewing methods, the cold brew trend could reinvigorate that market as well.  Coupled with bottling and distribution, it has a significant multiplier effect throughout the industry.

Cold brew is an exploding market, and your coffee shop needs to be carrying it.  Below we’ll outline what makes cold brew attractive to producers and consumers and what equipment your café will need to hop on the trend.

A Primer on Cold Brew

Two of the most important variables of any brewing method are water temperature and extraction time.  Cold brew is steeped in cool water for anywhere from 12 to 20 hours, trading less heat for more time.

An evolution of iced coffee, the cold brew method started in New Orleans and the south and quickly spread thanks to several major companies like Stumptown and even Starbucks.  In fact, the “New Orleans style” cold brew, known for its distinctive chicory flavor, is now being sold by brands like Blue Bottle all across the country.

Nitro cold brew, or “NCB” for short, particularly has its advantages over iced coffee and even more traditional pour-over and espresso methods.  Because the coffee is infused with nitrogen and isn’t exposed to oxygen, a batch can stay fresh for weeks.  This stability makes it easy to package as well, which explains all the bottles you see in grocery stores and café refrigerators these days.

And if your café often experiences high demand and wait times, cold brew can be a great solution.  When offered on tap, a customer on the way to work can be in and out in a matter of seconds.  Just pour and go.

From a consumer perspective, the taste and feel of nitro cold brew is perfect for those warm, sunny days.  Since it doesn’t use high temperatures which typically extract oils from the coffee, cold brew contains significantly less acidity.  The result is a super smooth, well-rounded drink that tastes sweet without the addition of any sugar.

Contrast this to a more traditional cup of iced coffee, which is essentially hot coffee decanted over ice.  The hot coffee itself showcases a certain amount of acidity, but the balance can quickly change — often harshly — as the beverage cools and the ice begins to melt and dilute it.

Some coffee purists lament the loss of brightness from the lack of acidity in cold brew, which is exactly what makes many varieties of coffee stand apart from the rest.  But for those who want the rich and creamy feel of a milkshake on a hot summer’s day, cold brew seems like the perfect way to hit the spot.

What do you need to start selling cold brew?

Serving cold brew is relatively simple once you have the right equipment and get a hang of the labor process.  One of the most popular ways to offer it is from a keg and tap.

There are essentially two ways to serve cold brew on tap.  The first is “still,” which pours more like coffee and cream.  It uses low pressure, so your nitrogen tank can last quite a long time.

The second and more popular way is “infused,” which pours like a Guinness with a fat cap of stout on top.  For this method, you’ll also need a stout faucet and a nitro keg lid.

The hardest part is getting the equipment set up and coming up with a unique and unforgettable cold brew recipe.  But once those two things are taken care of, you will be well on your way to reaping one of the most exciting trends to ever hit the coffee industry.

What has been your experience with serving cold brew, and how has it impacted your overall sales?  We’d love to hear from you. 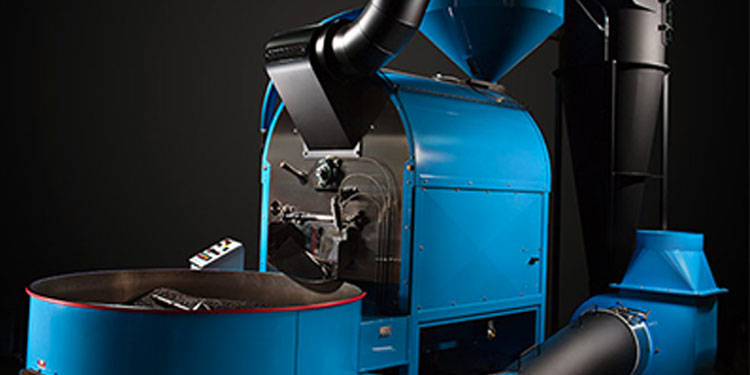 Diedrich Roaster Maintenance and Service: Here’s What You Need to Know Before You Buy 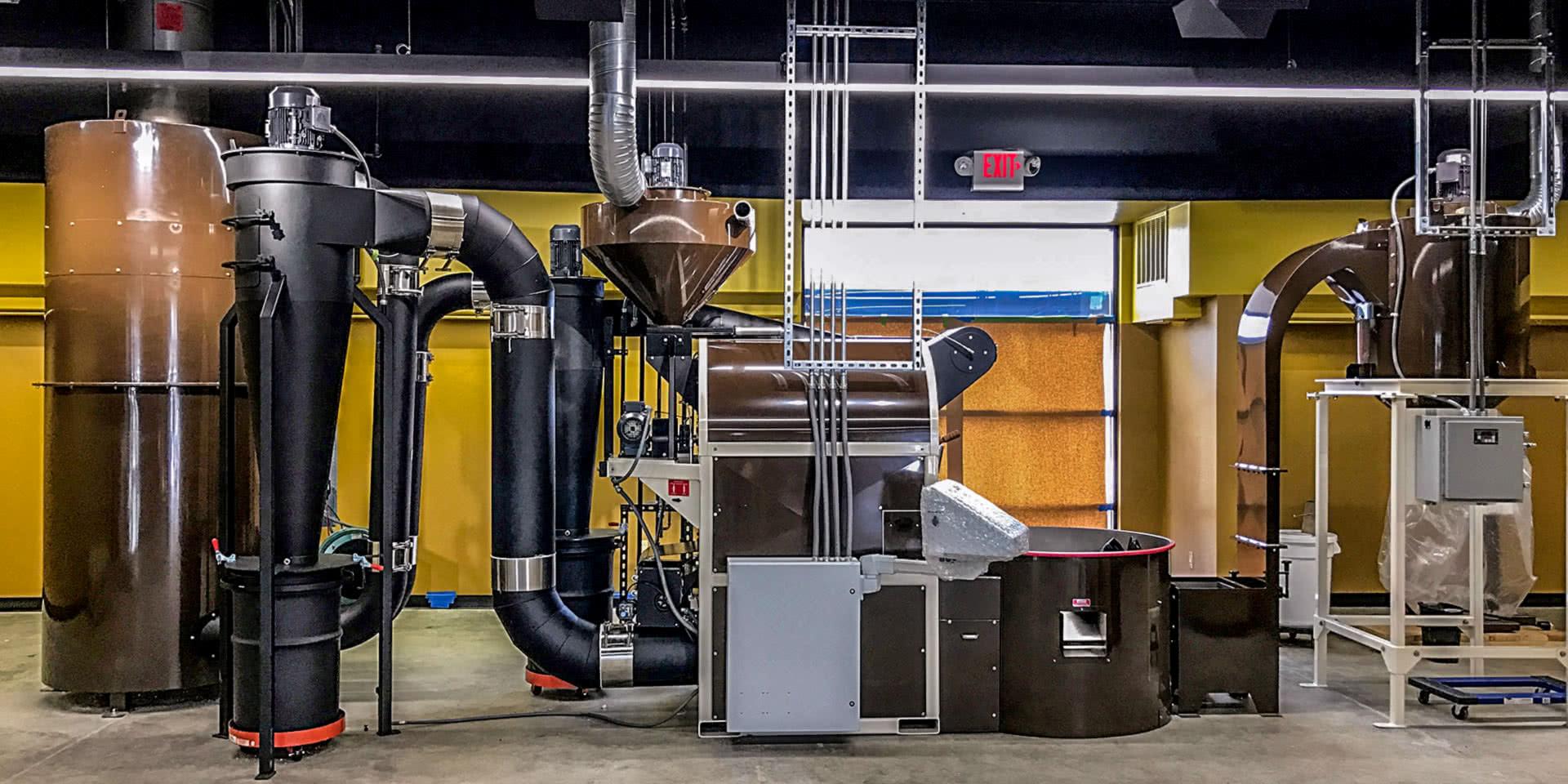 Looking to Buy a New Roasting Machine? This One Mistake Could Put You in Danger 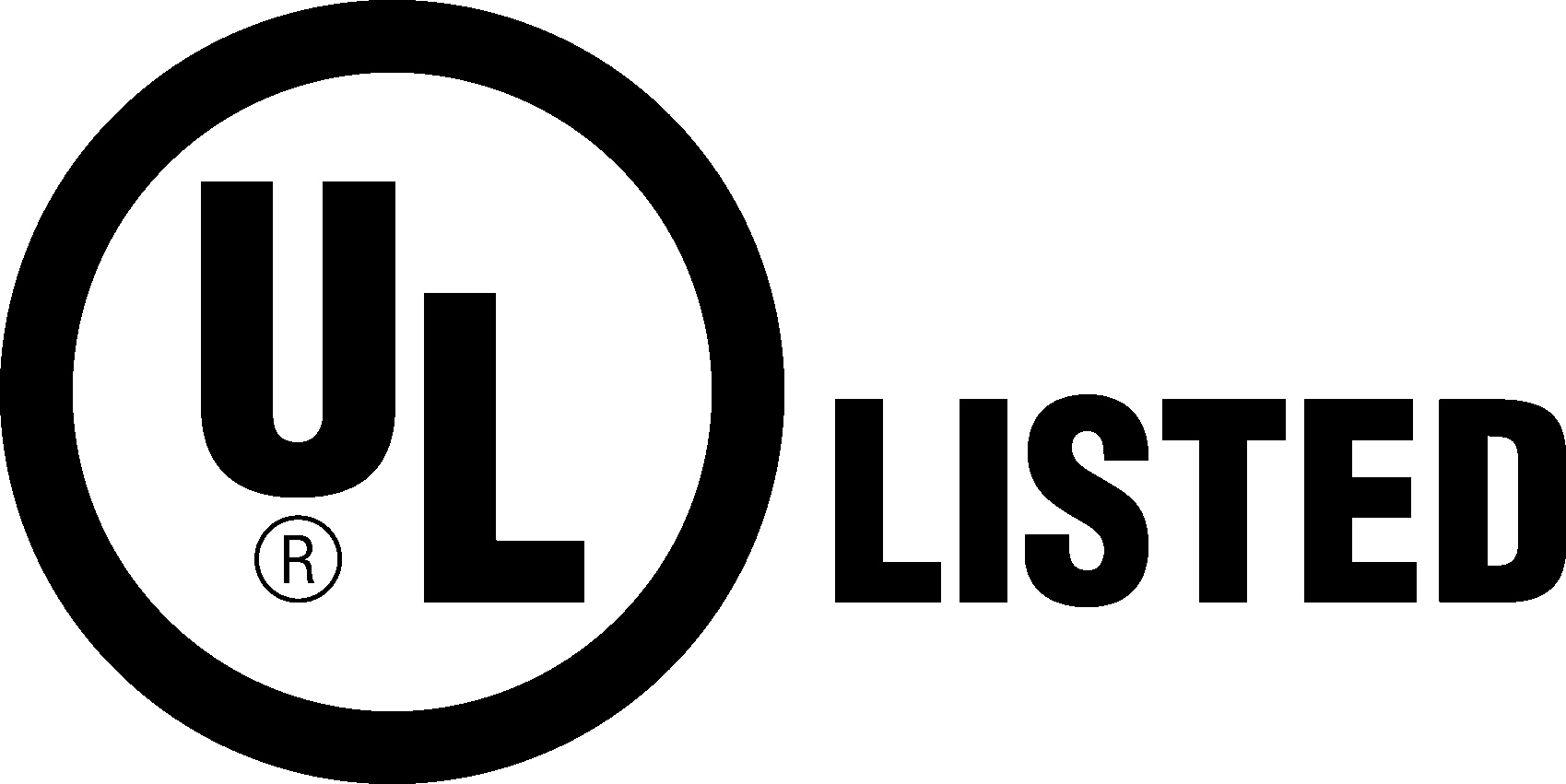 Why is UL Certification Important for Coffee Roasters?